Flowing through the Ukraine, Romania, Hungary, Slovakia, and Serbia, from the Eastern Carpathian Mountains to the Danube, is the Tisza river. A long time ago in Hungary someone wrote a folk song about wanting to cross it. In 2017 the band Speed the Plough has revived that song, the childlike voice of Toni Baumgartner floating over the ominous drone of John Baumgartner’s keyboards, complete with clarinet and Hungarian monologue plopped in. “Crossing the Tisza” is the eerie opening track on Speed the Plough’s new digital-and-download-only album …And Then. 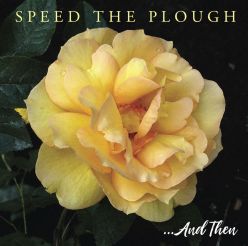 Following their 2016 release entitled Now, …And Then (see? Now…and then) is a pleasing journey featuring watery, rivery piano-and-guitar (“Take Me”), fragile, strangely-phrased poetry with – let’s call them waves – of organ (“Azimuth”), mellow, folky punk rock – what? (“The Bitter End”), a lovely, flutey rendition of Brian Eno’s “By This River” (again with the river), and a darkish descent into the realization that “It must be summer ’cause the love’s all burned away” (“The Bird Has Flown”). Uh, and then…the album culminates with two brilliant bonus tracks, recorded by the Trypes (a band that grew into/out of the Feelies …and then into Speed the Plough): the hypnotic “Running On” (which rivers do) and the mysterious, psychedelia-infused “Dark Continents” (which usually contain dark rivers). 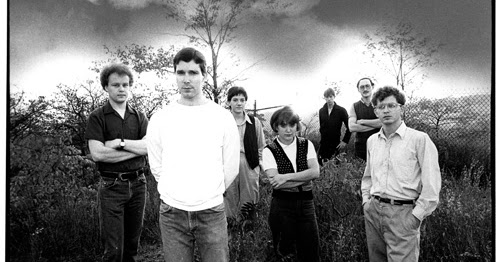 Not sure if STP will be performing in support of the album, but in the meantime grab …And Then (including a “limited edition package” with liner notes by the great novelist Rick Moody among other goodies), HERE! 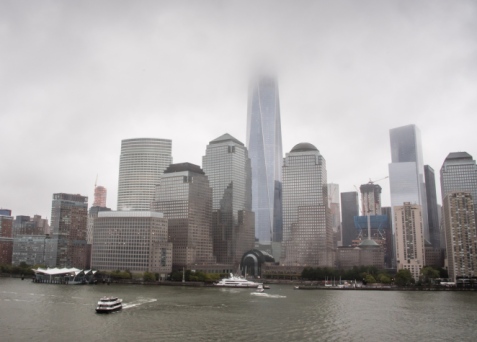